You Are Here: Older German Literature 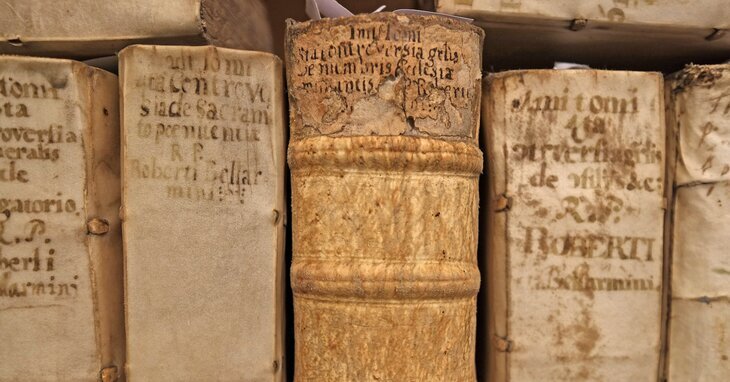 What is Older German Literature?

Older German Literature, in German "Ältere deutsche Literatur" ÄdL, deals with the German text culture of the Middle Ages. In order to be able to read and understand the old texts, the ÄdL also researches and teaches the history of the German language from the beginnings in the eighth century to the early modern period. Medieval German texts have a great variety of form and content. The teaching in Aachen focuses on texts from the later twelfth to the earlier fourteenth century. We deal with poetic, fictional texts of quality and significance of world-literature, including stories about the Arthurian Legend, famous heroic epics such as the 'Nibelungenlied' (Song of the Nibelungs) or love dramas such as the 'Tristan' novel. The poetry also offers an astonishingly broad spectrum of themes: "Minnesang" is well known, a poetic representation of gender culture that sometimes seems strange; it is probably less well known that the poetry of the Middle Ages were also written on the topic of topical politics, life teachings or religion. However, the ÄdL does not only deal with poetic texts in the narrower sense, but also includes factual and specialist texts in what can be called 'text culture': German medical texts, cooking recipes, depictions of everyday culture, natural history treatises, forbidden literature and much more.